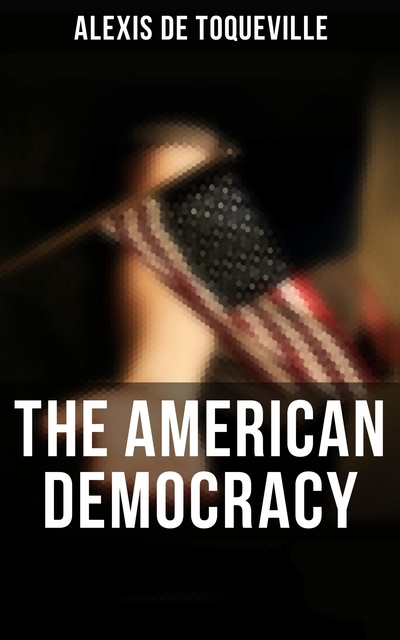 The primary focus of Democracy in America is an analysis of why republican representative democracy has succeeded in the United States while failing in so many other places. Also, Tocqueville speculates on the future of democracy in the United States, discussing possible threats to democracy and possible dangers of democracy. These include his belief that democracy has a tendency to degenerate into "soft despotism" as well as the risk of developing a tyranny of the majority. He observes that the strong role religion played in the United States was due to its separation from the government, a separation all parties found agreeable. Tocqueville also outlines the possible excesses of passion for equality among men, foreshadowing the totalitarian states of the twentieth century as well as the severity of contemporary political correctness.