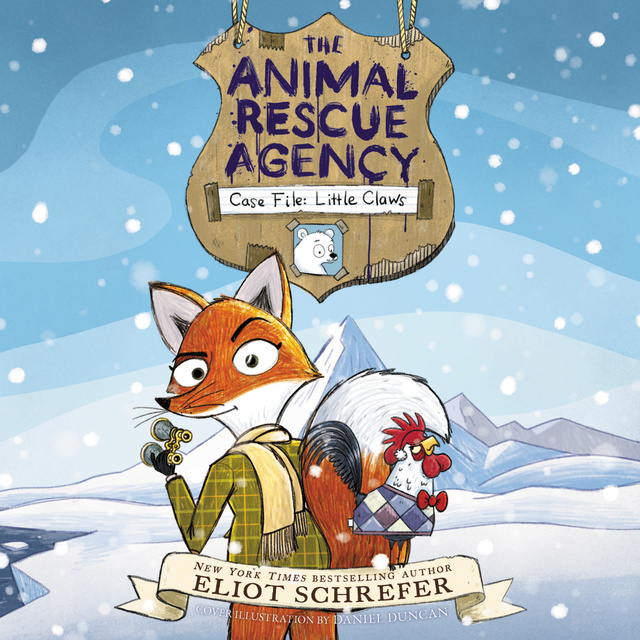 New York Times bestselling author Eliot Schrefer introduces a delightful and dynamic animal duo in a race against time to save a polar bear cub in the first book of this hilarious and heartwarming middle grade series about friendship and conservation.

When an animal is in trouble, there’s only one place to turn: the Animal Rescue Agency!

Dashing Esquire Fox used to organize the world’s most elaborate chicken raids until the day she encountered Mr. Pepper. Meeting the blustery old rooster changed her heart, convincing her to turn from a life of crime and instead form the Animal Rescue Agency, which masterminds rescue operations across the globe.

Esquire and her unlikely chicken business manager coordinate their far-flung agents to get them to the Arctic. In that frozen land they learn that what happened to the polar bear cub was no accident—and that saving him will pit them against the scariest predator in the world: a human. 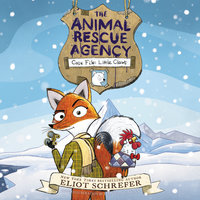