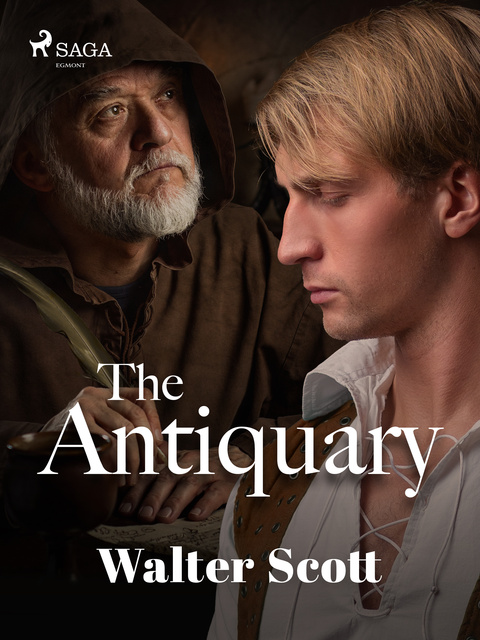 "The Antiquary" is a book steeped in family secrets.

One of Walter Scott’s "Waverley" novels, its plot revolves around a memorable odd couple: Lovel, a young man with a mysterious past, and Oldbuck, an eccentric collector of artifacts. The pair are headed to the Scottish town of Fairport, where Lovel hopes to woo the beautiful Isabella. Along the way they’ll fight duels and write epic poems, and by the end, Lovel’s true identity will be revealed.

Ripe with melodrama and suspense, "The Antiquary" brings to mind the gothic drama of Bronte’s "Wuthering Heights". But it really shines in its vivid depiction of 18th century Scottish life.

Sir Walter Scott (1771–1832) was a Scottish novelist, historian and poet. He became a key figure within Romanticism—an artistic movement that revered nature, emotion and spontaneity.

A prolific author across genre and form, Scott pioneered historical fiction with novels like "Waverley", "Rob Roy" and "Ivanhoe". These books married exciting adventures with real events from Britain’s turbulent past. Among his best known poems are the epic "The Lady of the Lake". 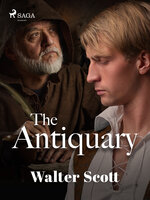