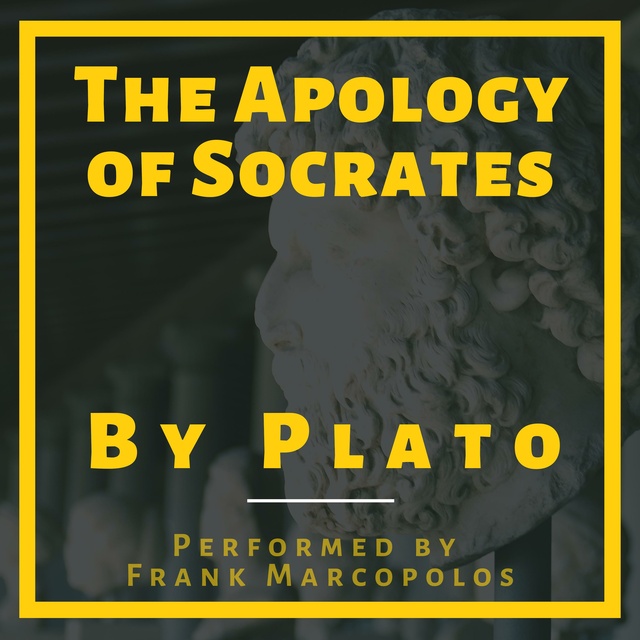 The Apology of Socrates

The Apology of Socrates

The Apology of Socrates by Plato is the Socratic dialogue that presents the speech of legal self-defense which Socrates presented at his Athenian trial in 399 BC. Specifically, the Apology of Socrates is a defense against the legal charges of "corrupting Athen's youth" and "not believing in the same gods the city believes in, but rather in other daimonia that are foreign" to Athenian life. This version was translated by Benjamin Jowett. The e-text was prepared by Sue Asscher. The text is a Project Gutenberg e-text, which is a public domain work distributed by Professor Michael S. Hart through the Project Gutenberg Association at Carnegie Mellon University. The text and the translation are in the public domain.

Narrator Frank Marcopolos (1972-) is the founder of The Whirligig literary magazine, a novelist, voice-over artist, podcaster, and Learning Ally volunteer. He was with the 82nd Airborne Division in the 1990s. He currently lives at The Bookquarium.

Praise from listeners for Frank's distinctive narrative style and voice includes the following:

"The vocals on this are fabulous. I loved listening and you will too! Great voice on this guy." - From Scribd.com

"Thee perfect voice for audiobooks. It is SO listenable!" - From YouTube 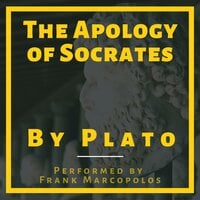