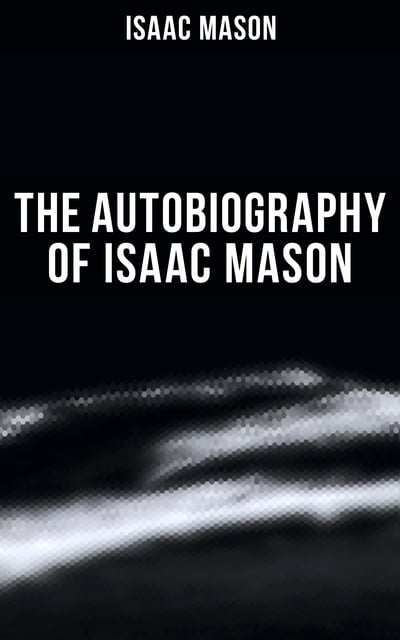 The Autobiography of Isaac Mason

The Autobiography of Isaac Mason

The Autobiography of Isaac Mason is a memoir of a fugitive slave who was born a slave in Kent County, Maryland. His mother was a slave in the service of Woodland family, while his father was a free man, employed by woodlands overseas. After changing several masters Mason managed to escape to freedom at the age of 25 in Dealaware, but fearing Fugitive Slave Law he remained on the run for a long time. In 1860 Mason went to Haiti, where one businessman wanted to build a settlement for African Americans. This turned out to be scam, so Mason returned to United States after suffering from illness and hunger in Haiti to reveal the true conditions of the African American settlement there. After finally settling in Massachusetts he wrote his autobiography, on frequent requests from his friends, to document his dark days of slavery.