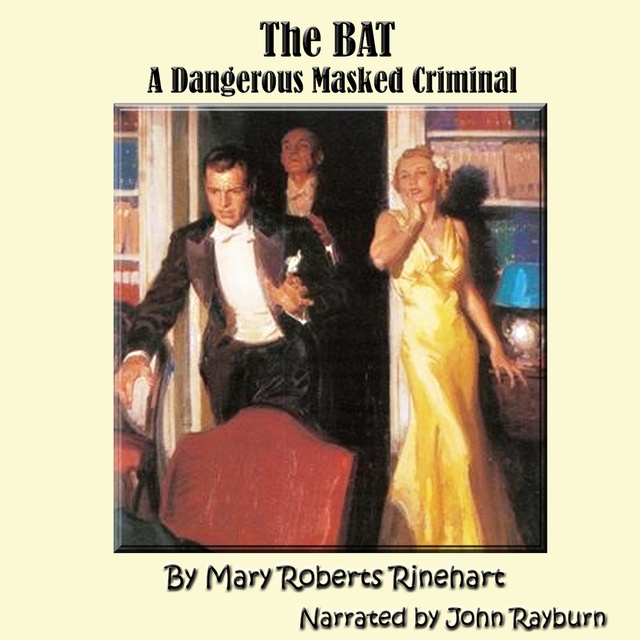 An older woman of the elite class has lots of money and abundant courage and determination. Miss Cornelia Van Gorder wants some adventure in her life, so she rents a large mansion to see what she can stir up. She moves in with her niece and an unpredictable Irish maid and is confronted by an embezzlement problem at the owner’s bank. But that’s just the beginning of troubles, because a murderous masked criminal known as the Bat is using the mansion as a hideout.

All this becomes more than a mere summer vacation for Miss Cornelia during a stormy night when she more or less stumbles across a corpse, an apparent victim of the deadly Bat. In addition, her niece’s boyfriend is considered a suspect in the bank embezzlement case.

This literary combination of events had actually begun as a play that evolved into novel form conceived by noted author Mary Roberts Rinehart. Her credentials for conceiving such a mystery with murderous mayhem resulted in her often being called “America’s Agatha Christie.”

Let’s listen now to a story that contains some comedy in addition to its dire circumstances. 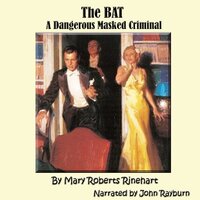