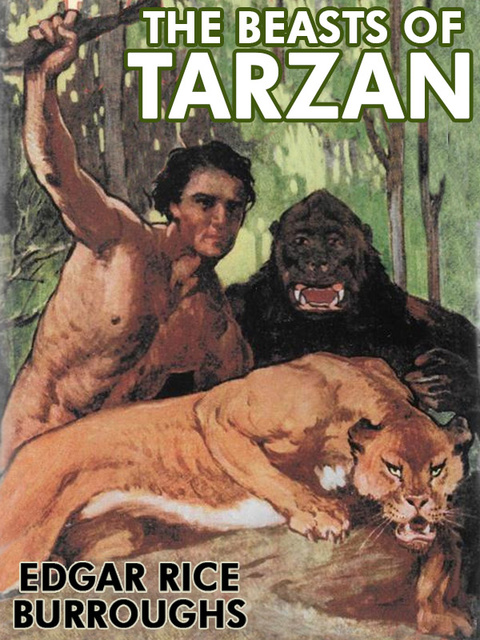 The Beasts of Tarzan

The Beasts of Tarzan

The story begins a year after the conclusion the previous book, Tarzan (Lord Greystoke) and Jane have had a son they named Jack. Tarzan has spent much time building an estate home on the Waziri lands in Uziri, Africa, but has returned to his ancestral estate in London for the rainy season.

Tarzan's adversaries from the previous novel, Nikolas Rokoff and Alexis Paulvitch, escape prison and kidnap the Greystoke heir. But the trap is elaborate and insidious, leading both Tarzan and Jane to be kidnapped as well. Rokoff exiles Tarzan on a jungle island, informing him that Jack will be left with a cannibal tribe to be raised as one of their own, while Jane's fate was to be left to his imagination. 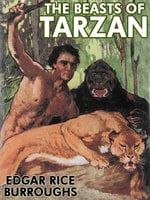