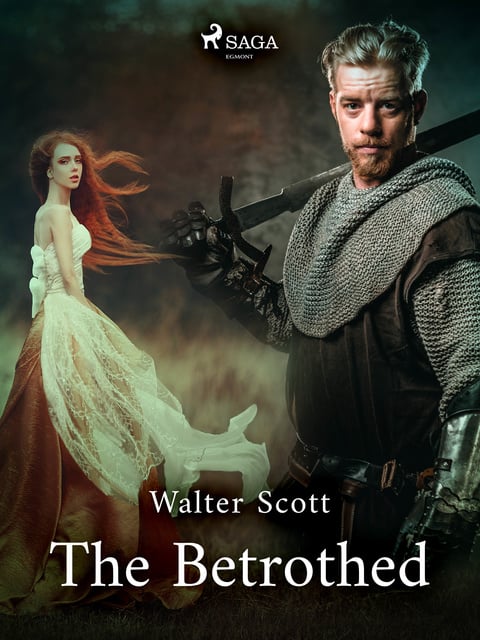 Eveline is a 16-year-old girl, who is betrothed to Sir Hugo de Lacy – the constable of Chester. The arranged marriage, however, does not take place according to the plans. Sir Hugo is required by the Church to become a part of the Third Crusade and departs for three years. His nephew, Damian de Lacy, is tasked to protect Eveline from all the men who seek to gain possession of her.

Is Sir Hugo able to accomplish the mission and preserve his life at the same time? Will Damian save Eveline from all the lurking dangers? Who is going to marry the young girl in the end?

The story takes place in the era of the Third Crusade – times of violence, chivalry and romance. Published in 1825, "The Betrothed" is the first of two "Tales of the Crusaders" by Sir Walter Scott. 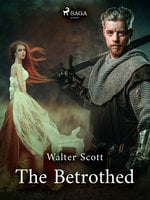