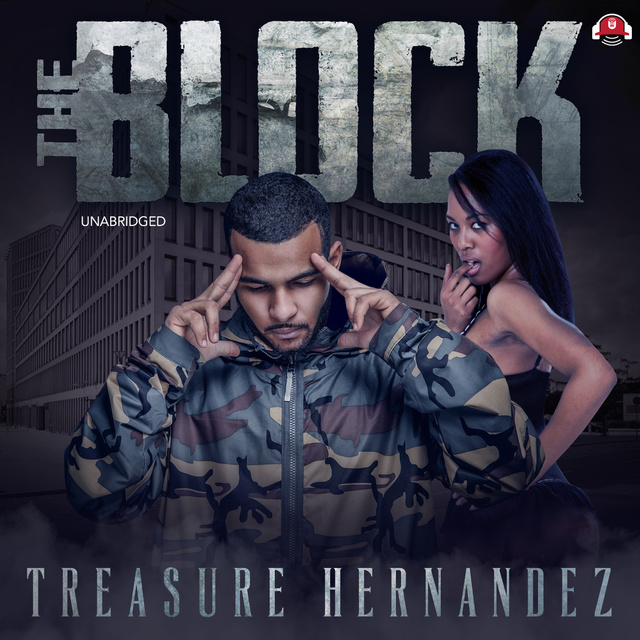 On the outside, Tone seems to have it all. He has a father he looks up to and an older brother who keeps him under his wing—until the day his father crosses a line that changes everything. Tone is forced to enter a world he knew nothing about.

Detective Abraham is obsessed with power and money, so he has figured out a way to play on both sides of the tracks when it comes to organized crime. The only thing stopping him from making it to the top spot is Santiago, one of the most feared suppliers in the country. Santiago’s only weakness is his daughter, Serena. Detective Abraham develops a plan that involves his son, Tone, getting close to Serena.

Against his better judgment, Tone goes along with his father’s plan and sets out to win Serena over with his charm. What he hasn’t planned on is Serena turning the tables and stealing his heart. Now Tone is faced with choices that leave him questioning his loyalty to his family. 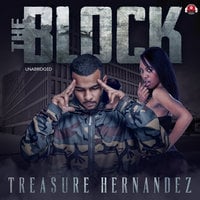