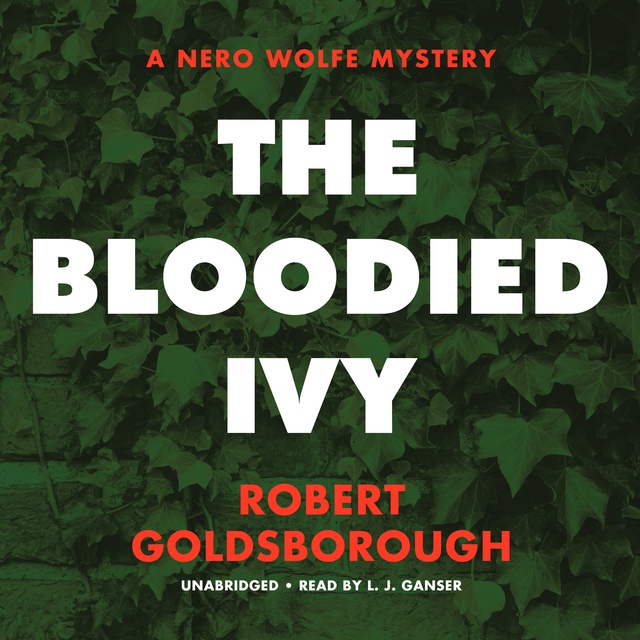 A professor’s death lures the reclusive detective and his sidekick to a bucolic crime scene: “Goldsborough does a masterly job with the Wolfe legacy” (Booklist).

An academic so conservative he thought Ronald Reagan was a pinko, Hale Markham rules Prescott University like an intellectual tyrant—until the morning he’s found dead at the bottom of one of Prescott’s famously beautiful ravines. Every liberal on campus hated the crotchety old crank, but which one is responsible for giving Markham his final push to the right? The case so intrigues the incomparable, reclusive master detective Nero Wolfe that he takes the unusual step of leaving the confines of his home. With man of action Archie Goodwin at his side, Wolfe examines jealous professors, a fanatical assistant, and a university president with an ego that—like the school itself—will not stop growing. Though they’re far from the city, Wolfe and Goodwin will find that no back alley is as dangerous as the shadowy corridors of the Ivy League. 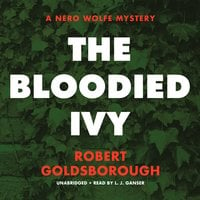