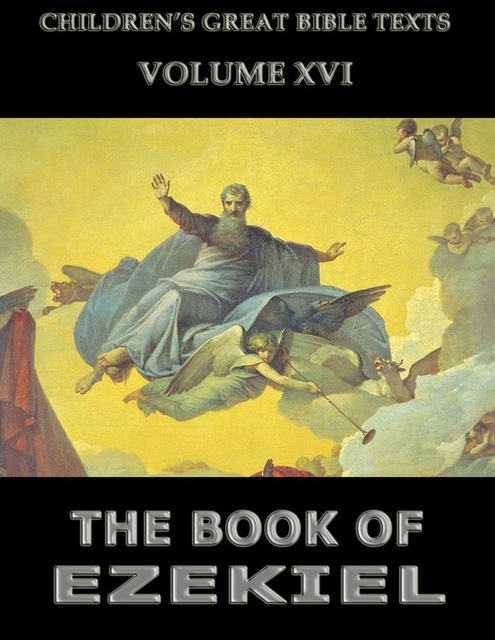 The Book of Ezekiel consists mainly of three groups of prophecies. After an account of his call to the prophetical office Ezekiel utters words of denunciation against the Jews, warning them of the certain destruction of Jerusalem, in opposition to the words of the false prophets. The symbolical acts, by which the extremities to which Jerusalem would be reduced are described in ch. 4, 5, show his intimate acquaintance with the Levitical legislation. 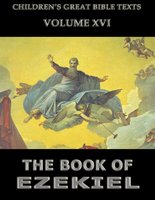