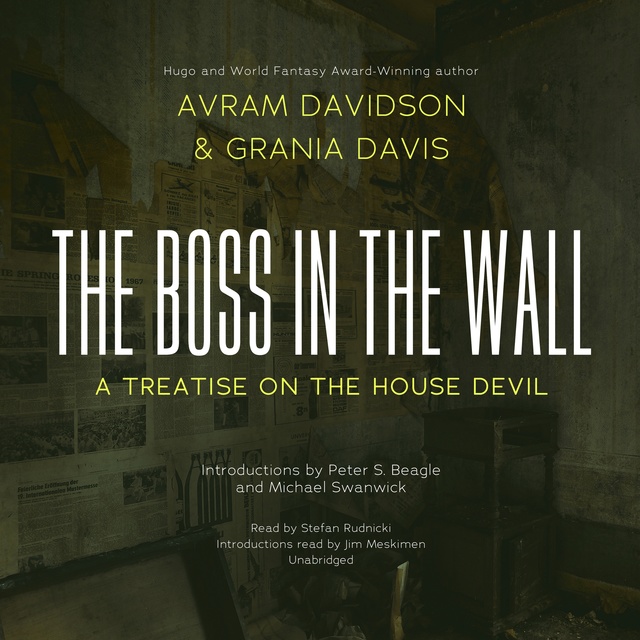 The Boss in the Wall: A Treatise on the House Devil

The Boss in the Wall: A Treatise on the House Devil

Professor Vlad Smith is on a terrifying quest, one that will take him from the halls of our most hallowed institutions to the most run-down of old houses in blighted neighborhoods. A mysterious committee, shredded yellowed newspapers, a daguerrotype of a Confederate soldier, a headless corpse and a corpseless head … These are the clues which Smith must piece together to save his sanity and his daughter, and uncover the terrible secret of the Boss in the Wall. 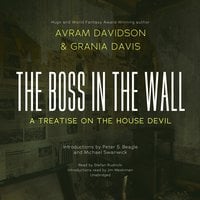