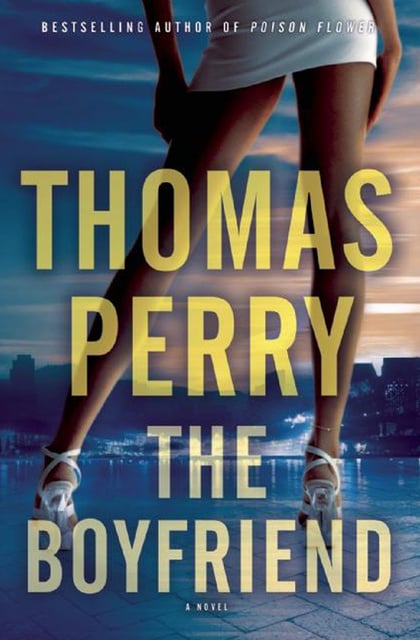 The Boyfriend: A Novel

The Boyfriend: A Novel

A California PI hunts for a killer in the shadowy world of online escorts in a “cool, tough-minded” thriller by the New York Times–bestselling author (The New York Times).

Jack Till, a retired LAPD homicide detective, is now happy to take routine cases as a private investigator. But when a murdered girl’s parents ask for his help, Till can’t say no. The victim had been working as a high-class prostitute, and Till soon finds that she was one of several escorts killed in different cities in the same manner—all had strawberry blonde hair, and all were shot with a 9mm in their home.

Till must enter the secretive world of online escorts, decoding ads placed by women who are always on the move, often using false names and other women’s pictures. But the perpetrator is more dangerous than Till ever imagined. As the body count rises, Till must find a ruthless seducer whose murderous spree masks an even deadlier agenda.