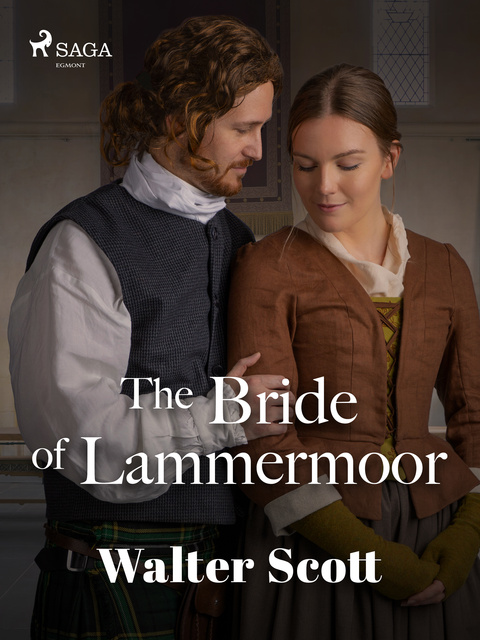 The Bride of Lammermoor

The Bride of Lammermoor

In a decrepit, Scottish castle overlooking the sea, Edgar Ravenswood dreams of revenge.

Years ago, his father’s rival conspired to strip the Ravenswoods of their fortune. But fate is about to play a cruel trick. After a chance encounter, Edgar falls for the beautiful Lucy. Her father is the very man behind his downfall. Can love heal the wounds of the past, or is the romance doomed from the start?

Moody and gothic, "The Bride of Lammemoor" is set amidst the upheaval caused by the 1707 Act of Union. But Scott also lightens the atmosphere with satirical depictions of Scottish stereotypes. A great read for fans of the Brontes or Daphne Du Maurier.

Sir Walter Scott (1771–1832) was a Scottish novelist, historian and poet. He became a key figure within Romanticism—an artistic movement that revered nature, emotion and spontaneity.

A prolific author across genre and form, Scott pioneered historical fiction with novels like "Waverley", "Rob Roy" and "Ivanhoe". These books married exciting adventures with real events from Britain’s turbulent past. Among his best known poems are the epic "The Lady of the Lake". 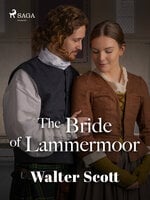