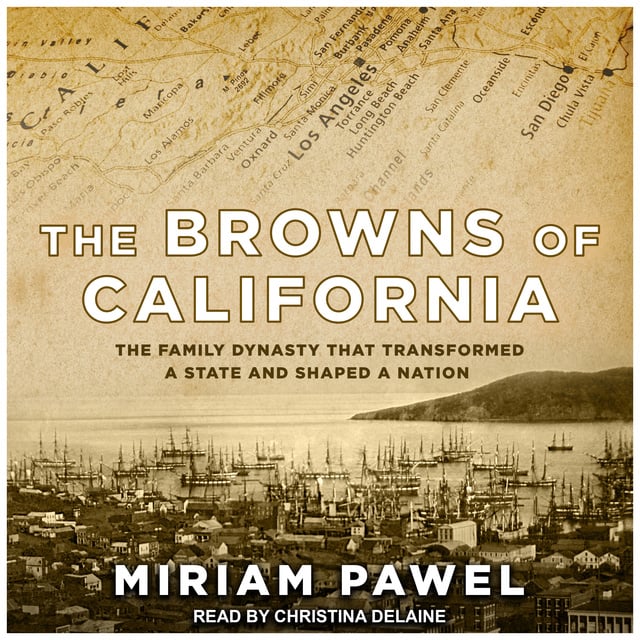 The Browns of California: The Family Dynasty that Transformed a State and Shaped a Nation

The Browns of California: The Family Dynasty that Transformed a State and Shaped a Nation

A Pulitzer Prize-winning journalist's panoramic history of California and its impact on the nation, from the Gold Rush to Silicon Valley-told through the lens of the family dynasty that led the state for nearly a quarter century.

In The Browns of California, journalist and scholar Miriam Pawel weaves a narrative history that spans four generations, from August Schuckman, the Prussian immigrant who crossed the Plains in 1852 and settled on a northern California ranch, to his great-grandson Jerry Brown, who reclaimed the family homestead one hundred forty years later. Through the prism of their lives, we gain an essential understanding of California and an appreciation of its importance.

This book gives new insights to those steeped in California history, offers a corrective for those who confuse stereotypes and legend for fact, and opens new vistas for listeners familiar with only the sketchiest outlines of a place habitually viewed from afar with a mix of envy and awe, disdain, and fascination. 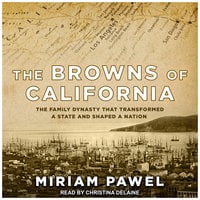