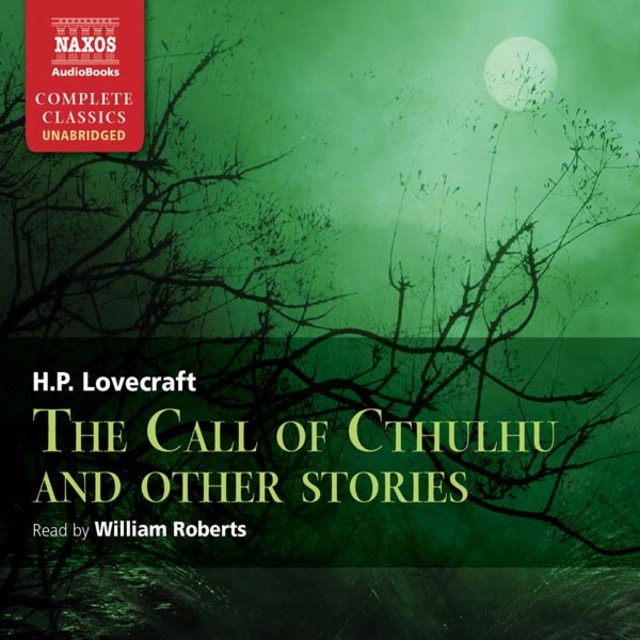 The Call of Cthulhu and Other Stories

The Call of Cthulhu and Other Stories

At the heart of these stories, as with all the best of Lovecraft’s work, is the belief that the Earth was once inhabited by powerful and evil gods, just waiting for the chance to recolonise their planet. Cthulhu is one such god, lurking deep beneath the sea until called into being by cult followers who – like all humans – know not what they do. It is because of these dark, mythic tales with their terrified awareness of the limits of Man’s knowledge, that H.P. Lovecraft is one of the most influential American writers. 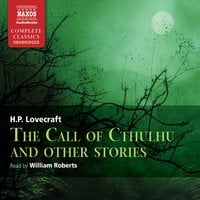