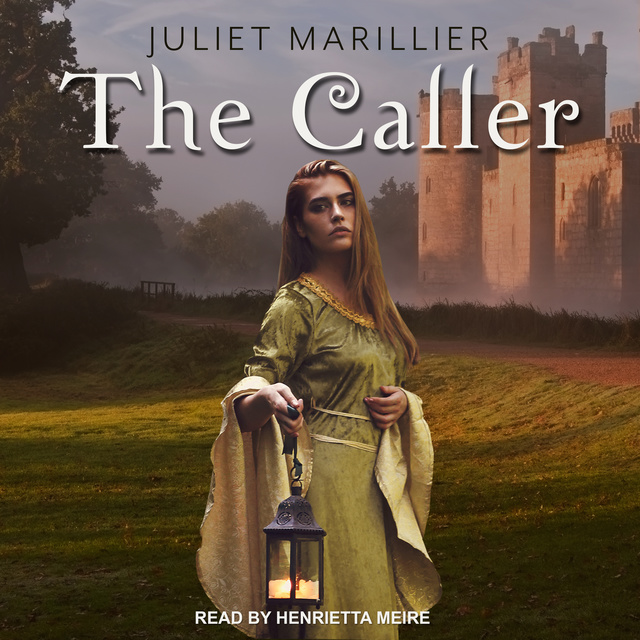 In the final book in this gripping, romantic fantasy trilogy perfect for fans of Robin McKinley, Kristin Cashore, and Shannon Hale, the band of rebels reach their climactic confrontation with the king.

Just one year ago, Neryn had nothing but a canny skill she barely understood and a faint dream that the legendary rebel base of Shadowfell might be real. Now she is the rebels' secret weapon, and their greatest hope for survival in the fast-approaching ambush of King Keldec at Summerfort.

The fate of Alban itself is in her hands. But confidence is stretching thinner by the day when word of another Caller reaches the rebels: a Caller at Keldec's side with all of Neryn's power and none of her benevolence or hard-earned control. As the days before the battle drop quickly away, Neryn must find a way to uncover–and exploit–her opponent's weaknesses. At stake lies freedom for the people of Alban, a life free from hiding for the Good Folk–and a chance for Flint and Neryn to finally be together. 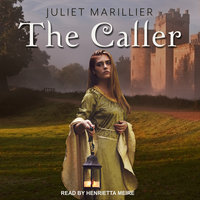