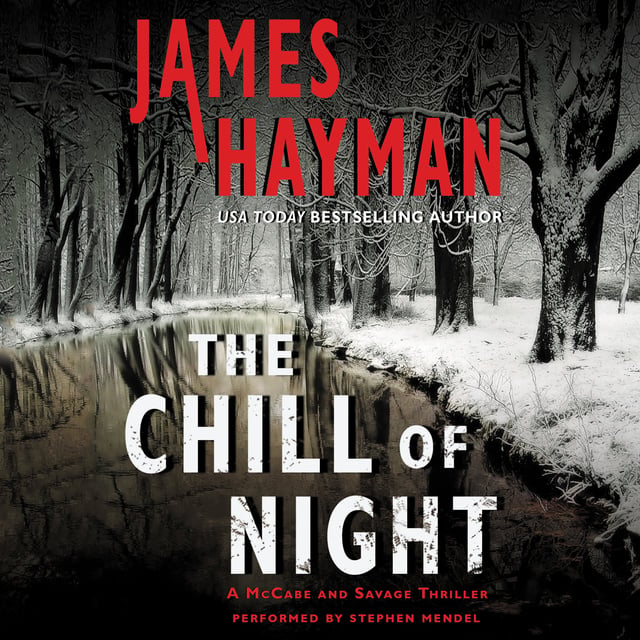 A frozen corpse.
A missing witness.
Strange voices that aren't there.

One cold night, Lainie Goff, a glamorous young attorney on the fast track to a partnership at Portland's top firm, is found frozen in the trunk of her BMW on the local fishing pier.

Detectives Mike McCabe and Maggie Savage quickly uncover a long list of suspects: Lainie's boss, who was also her lover; an ex-priest who runs a shelter for runaway teens; an abusive stepfather who raped Lainie as a teen; and a creepy landlord who seems to know more than he should about her private life.

Still, there is no hard evidence until a mentally ill young woman who hears voices gives an island cop an eyewitness account he doesn't take seriously.

But when she too disappears, McCabe and Savage find themselves in a desperate race against time to stop a vicious killer before he rids himself of the only person who knows who he is. 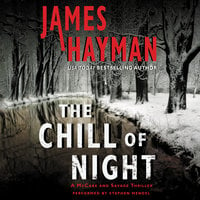