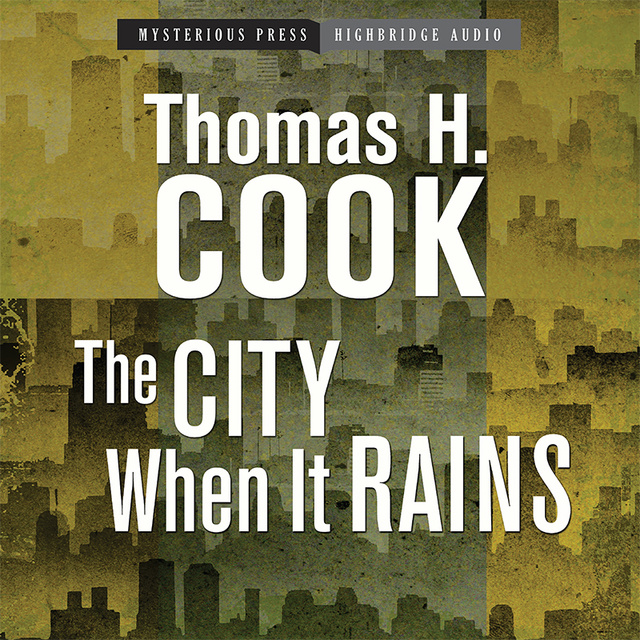 The City When It Rains

The City When It Rains

A photographer struggles to understand a stranger's suicide.

There's nothing special about the woman's death. It comes over the police radio like any other sad story: a woman found on the sidewalk, killed after plunging from her apartment. But something about the gruesome scene grabs David Corman's attention. A freelance photographer with a defunct marriage and a career on the skids, he fixates on this mysterious death. Though near starvation, the woman had been buying formula to feed to a baby doll. Before she leapt, she tossed the plastic child out the window.

David photographs the dead woman and her pretend child;although he's jaded, the strange scene stirs his compassion, and he begins researching her past. He's convinced that his job has shown him the worst the city has to offer. But learning the truth behind this futile suicide will teach David that New York is even uglier than he imagined. 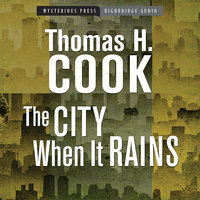