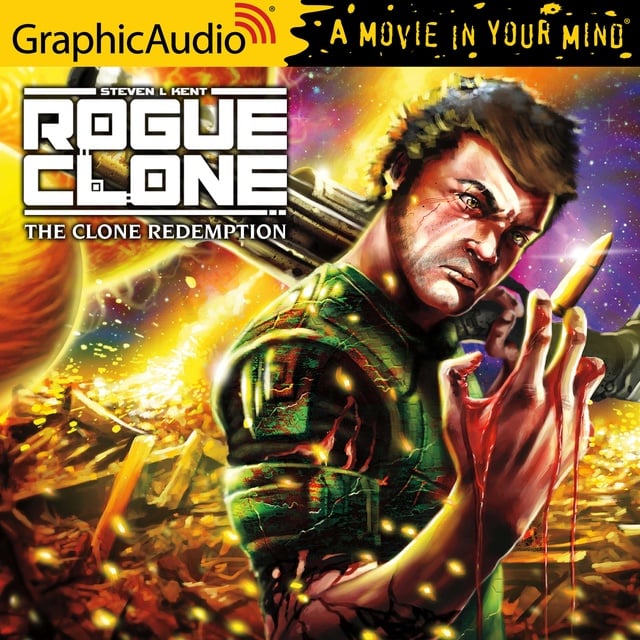 Earth, 2516 A.D.: The Unified Authority has spread human colonies across the Milky Way, keeping strict order with a powerful military made up almost entirely of clones. But now the clones have formed their own empire, and they aim to keep it...no matter who they must defeat.

Born and bred to fight for the U.A., clone marine Wayson Harris has unleashed his fury as he and his brethren rebel against their former masters. But there is a greater threat approaching. The aliens known as Avatari are on the move, incinerating the few remaining inhabited planets as they make their way toward Earth while the Clone Empire and the U.A. vie for control of the doomed galactic republic. Now Harris must race against an unstoppable enemy while battling the ruthless U.A. forces even as he struggles with the questions he has asked for years: Is he truly self-willed, or is he still being controlled in a way he cannot imagine? 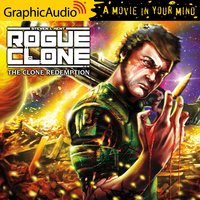