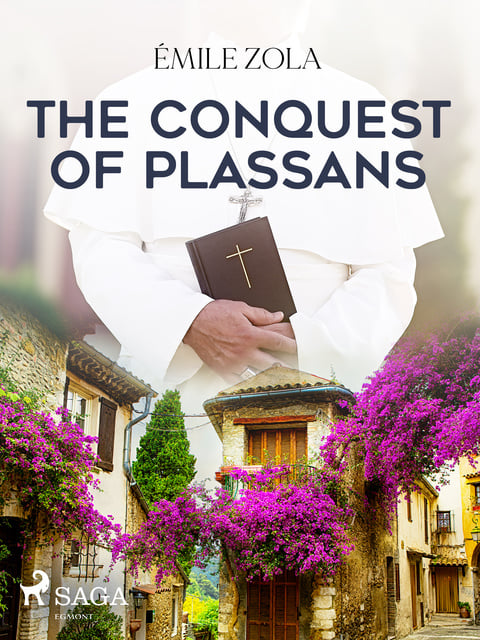 ‘The Conquest of Plassans’ is the fourth novel in the ‘Les Rougon-Macquart’ cycle, returning the reader to the fictional Provencal town of Plassans. It follows the Mouret family as their lives are forever upended by the arrival of an unscrupulous and sinister cleric. The devious cleric manipulates the townsfolk and the Mouret family in particular, for his own political intrigue and to build clerical power in the provinces. The struggle for power between the clergy and government becomes secondary to the human drama unfolding before us as the unassuming town of Plassans is torn apart in a complex web of greed, evil and faith. It is an astonishing drama built on the strength of it’s characters and the pace of it’s plot, perfect for anyone who loved ‘Les Miserables’.

Émile Zola (1840-1902) was a French novelist, journalist, playwright, two time Nobel Prize nominee and one of the most important representatives of French naturalism. He was a very influential figure in France’s liberalisation, as well as in the exoneration of the falsely accused French officer Alfred Dreyfus. More than half of his published work was dedicated to the ‘Les Rougon-Macquart’ cycle, detailing the growth of a single family under the second French Empire and the repercussions of alcoholism and violence on subsequent generations. Zola influenced many writers from the "new journalism" wave of writing, including Tom Wolfe, Truman Capote, and Gay Talese. Some of his best known works include "Germinal", "Nana", and "Work". 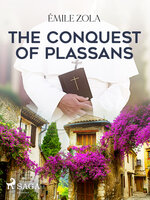