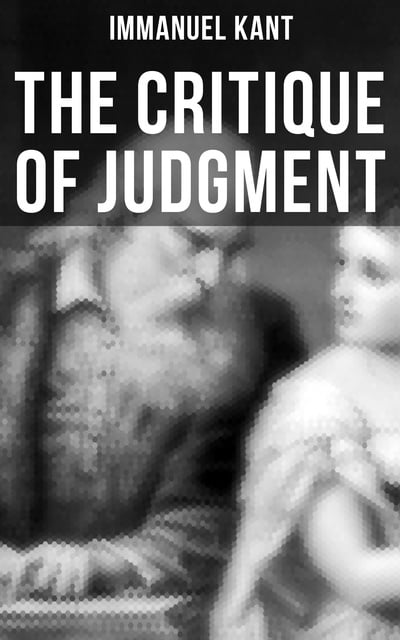 The Critique of Judgment

The Critique of Judgment