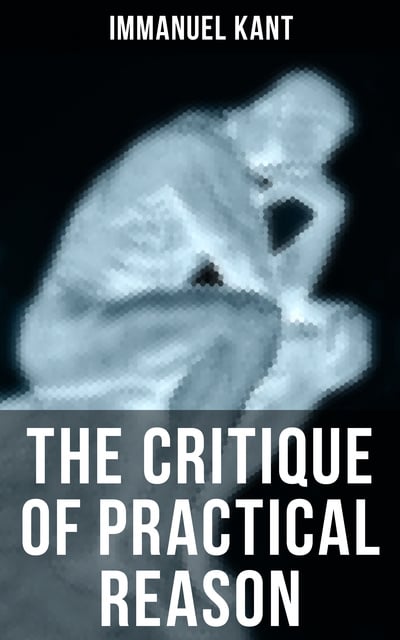 The Critique of Practical Reason is the second of Immanuel Kant's three critiques. It follows on from Kant's Critique of Pure Reason and deals with his moral philosophy. The second Critique exercised a decisive influence over the subsequent development of the field of ethics and moral philosophy, beginning with Johann Gottlieb Fichte's Doctrine of Science and becoming, during the 20th century, the principal reference point for deontological moral philosophy.