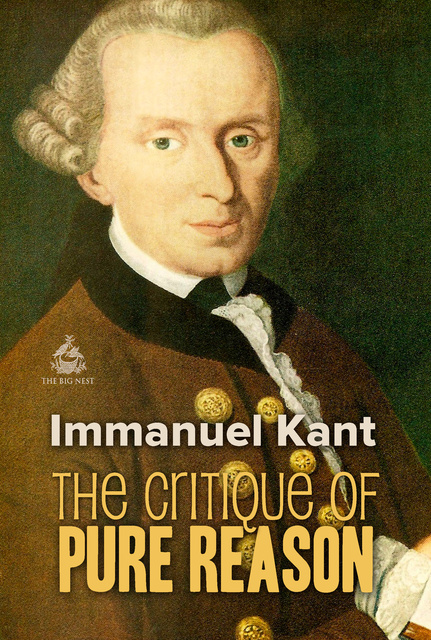 One of the most influential works in the history of philosophy. Known as Kant's First Critique, dealing with questions concerning the foundations and extent of human knowledge, Kant builds on the work of empiricist philosophers such as John Locke and David Hume, as well as taking into account the theories of rationalist philosophers such as Gottfried Wilhelm Leibniz and Christian Wolff.