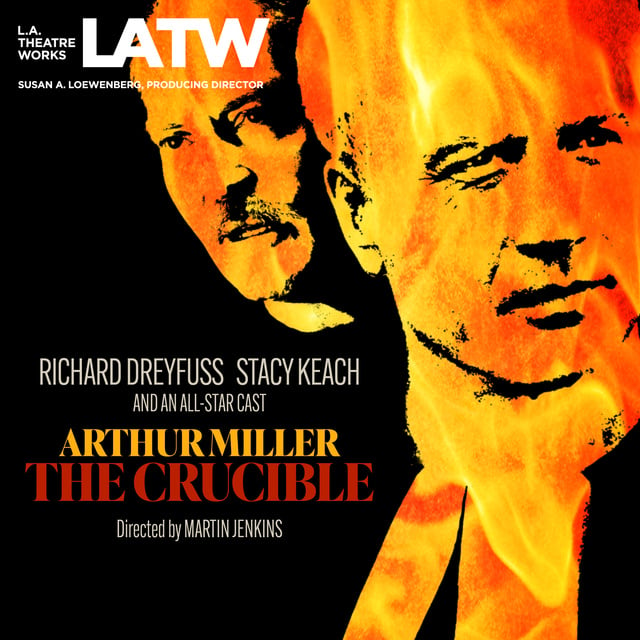 In the rigid theocracy of Salem, Massachusetts, rumors that women are practicing witchcraft galvanize the town. In a searing portrait of a community engulfed by panic - with ruthless prosecutors, and neighbors eager to testify against neighbor - The Crucible famously mirrors the anti-Communist hysteria that held the United States in its grip in the 1950’s. A Tony Award Winner for Best Play. A BBC and KCRW co-production. 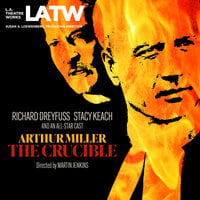