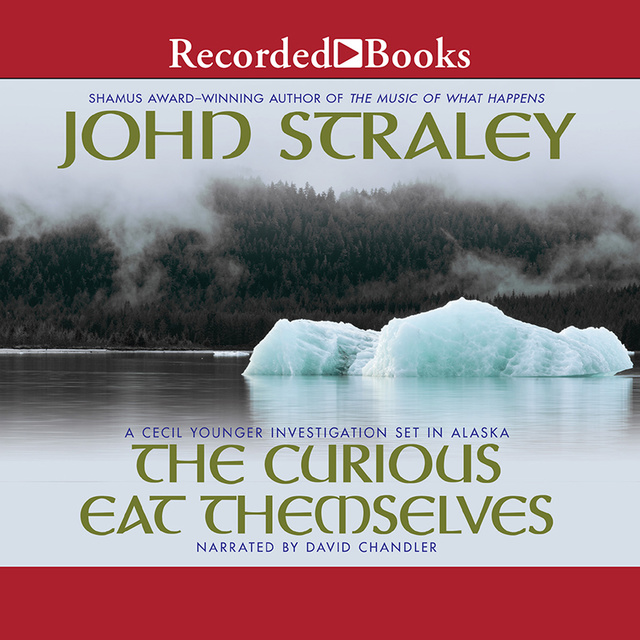 The Curious Eat Themselves

The Curious Eat Themselves

When Louise Root, a new client of Cecil Younger, is found murdered, the private investigator finds himself in the middle of an environmental law violation that has deadly repercussions. Cecil finds he is unable to leave behind Root, especially after her ex-lover Hannah asks him for help. On top of it all, Global Mining, the company that runs the gold mine where Root's body was found, hires Younger to get the dirt on an environmentalist who has a connection to the victim. In the midst of all this, Cecil's personal life is fraying as he keeps secrets from his ward, Todd, and tries to keep his drinking under control. In the sequel to The Woman Who Married a Bear, Straley returns with his sensitive, if slightly unstable, investigator. 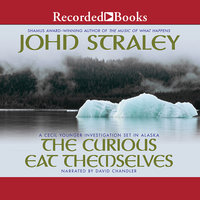