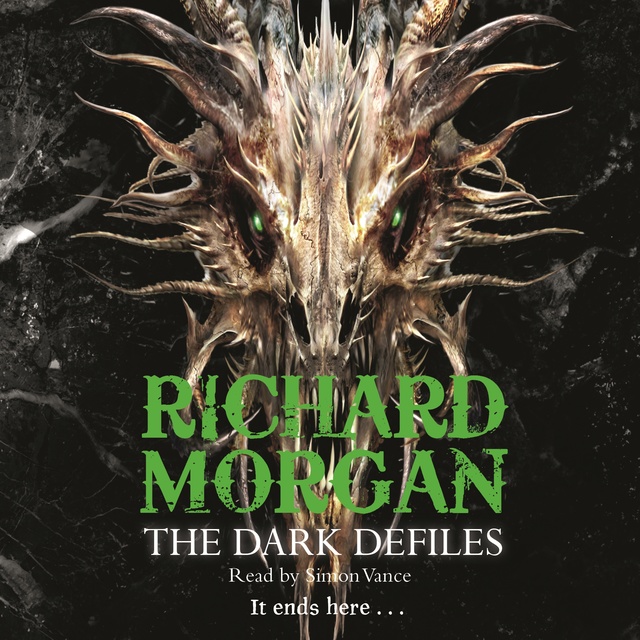 Compared to Michael Moorcock and Joe Abercrombie alike, Richard Morgan's fast moving and brutal science fantasy reaches its final volume as Ringil comes to his final reckoning and sees the world tipping into another war with the dragon folk. And, most terrifying of all, the prophecy of a dark lord come to rule may be coming true very close to home...

THE DARK DEFILES is a supremely fast moving 240,000 word epic. A massive yet tight story that both shines a light on some mysteries from earlier volumes and reveals deeper mysteries yet. We encounter the artifacts of an ancient race, learn the true story of the ghostly Dwenda and follow three old friends as they face their greatest test yet. 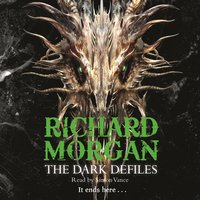