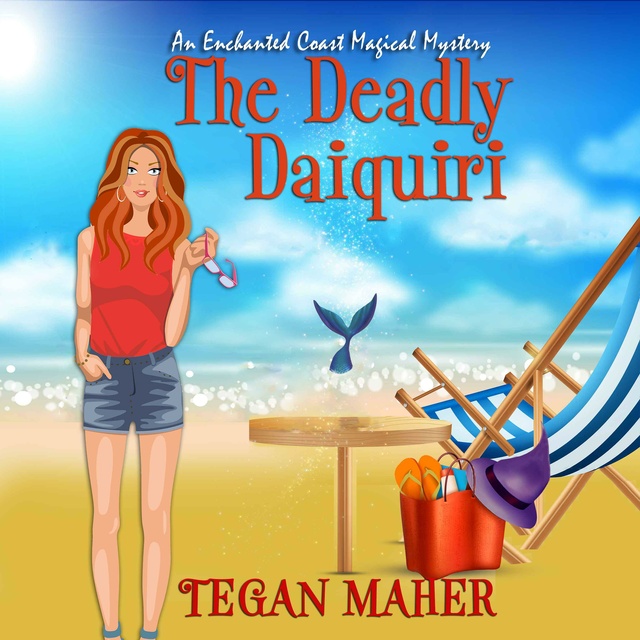 What's a witch to do when her boss turns up poisoned right after she'd wished him dead?

Destiny Maganti loves working at a tiki bar on the Enchanted Coast, a beach getaway for paranormals. Between delivering drinks to mermaids and serving rare steaks to werewolves, she meets all sorts of interesting people. Plus, as a water witch, she's right at home on the ocean.

The only downside is dealing with her boss, a disgraced angel who thinks the world owes him a living just because of his ancestry. An hour after he publicly humiliates her, he ends up dead. Though her friends know she's innocent, all the evidence points to her.

Can she clear her name before she's kicked off the Enchanted Coast forever?

This is book 1 in the Enchanted Coast Magical Mysteries series. 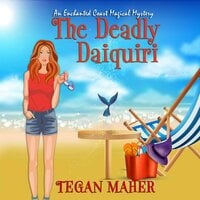