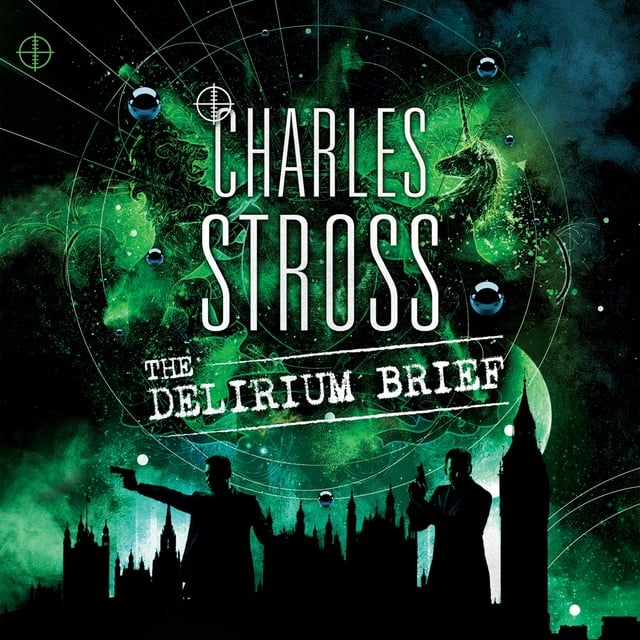 SHORTLISTED FOR THE LOCUS AWARD 2018

Bob Howard's career in the Laundry, the secret British government agency dedicated to protecting the world from the supernatural, has involved brilliant hacking, ancient magic and combat with creatures of pure evil.

Now the Laundry's existence has become public, and Bob is being trotted out on TV to answer pointed questions about elven asylum seekers. What neither Bob nor his managers have foreseen is that their organisation has earned the attention of a horror far more terrifying than any demon: a government looking for public services to privatise. There are things in the Laundry's assets that big business would simply love to get its hands on . . .

Inch by inch, Bob Howard and his managers are forced to consider the truly unthinkable: a coup against the British government itself.

'Brilliantly disturbing and funny at the same time' Ben Aaronovitch

Previous titles in this series:
THE ATROCITY ARCHIVES
THE JENNIFER MORGUE
THE FULLER MEMORANDUM
THE APOCALYPSE CODEX
THE RHESUS CHART
THE ANNIHILATION SCORE
THE NIGHTMARE STACKS 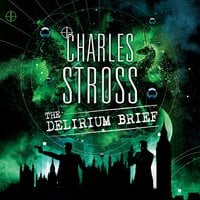