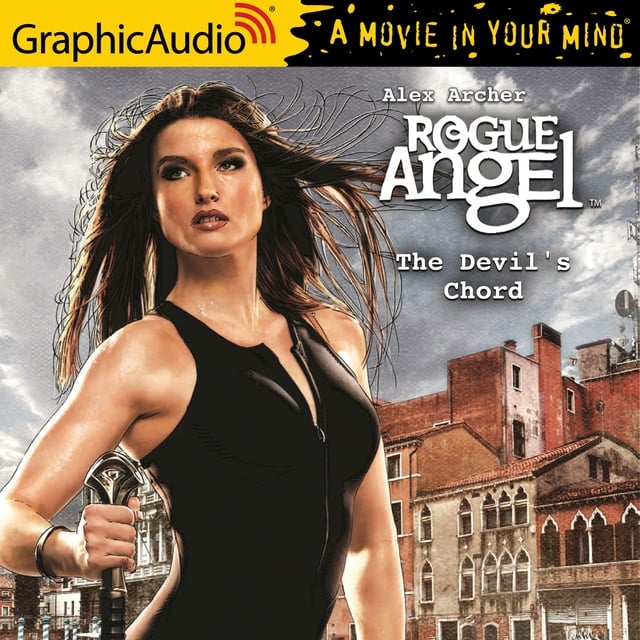 Da Vinci's greatest and most dangerous legacy… In the midst of a lovers' quarrel on a Venetian bridge, a pair of art thieves loses a priceless, stolen Lorraine cross to the canal's murky waters. Suspecting a connection between the cross, Joan of Arc and da Vinci, Annja Creed's former mentor, Roux, sends the archaeologist to oversee the search for the missing artifact. But someone else knows about the cross…knows enough to kill for it. Despite several vicious attacks during their underwater expedition, Annja and Roux's hired diver recovers the cross. But when the diver's loyalties are called into question and he disappears—along with the treasure—Annja is certain there's more to the ancient object than Roux is letting on. She soon discovers the cross is only one piece in an intricate enigma—a key that, when combined with a series of musical notes, may unlock one of Leonardo da Vinci's most fantastical inventions. But the price Annja must pay to stop this key from falling into the wrong hands may be her life. 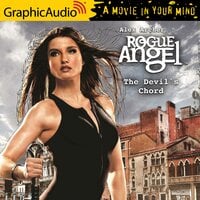