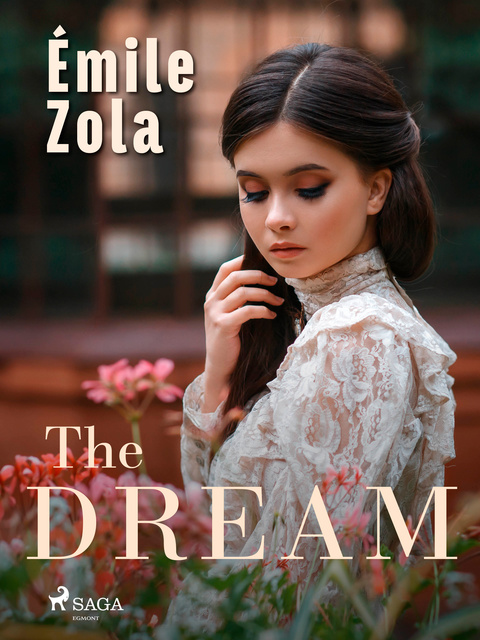 Unique to Émile Zola's characteristic writing style , "The Dream" feels like a fairy tale among the rest of "Rougon-Macquart" series. It reveals the story of the orphan Angélique Marie: a nine year old girl, homeless, starving , adopted by a couple of embroiderers. From this moment on, her life continues like a dream. She grows up in the shadow of the church, St. Agnes in Beaumont, France, enthralled by the tales of the saints . Her dream is to be saved by a handsome prince and to live happily ever after. But is Angélique going to meet her knight in shining armor or this only happens in fairy tales? Read on and find out in this magical tale.

Émile Zola (1840 – 1902) was awas an influential French novelist, the most important example of the literary school of naturalism, and a major figure in the political liberalization of France. Zola was nominated for the first and second Nobel Prize in Literature in 1901 and 1902. 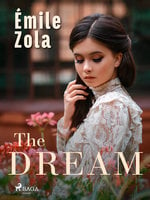