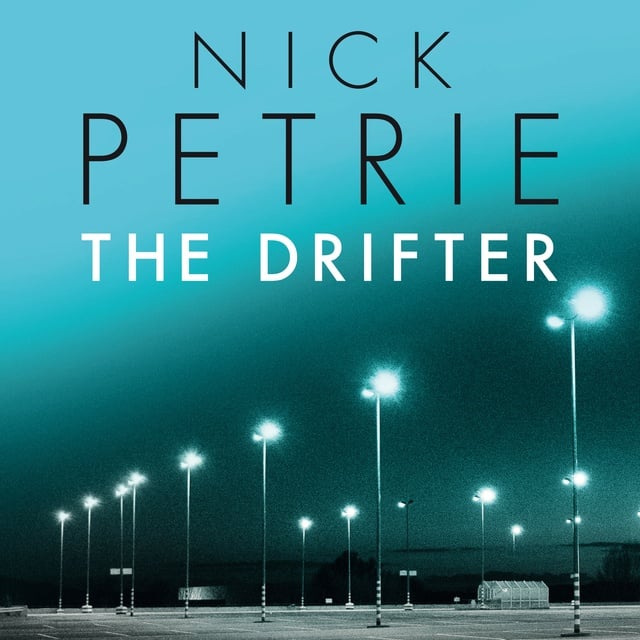 Eight years a soldier, Peter Ash came home from Iraq and Afghanistan with only one souvenir: what he calls 'white static', a buzzing claustrophobia due to post-traumatic stress that has driven him to spend a year roaming the Pacific coast's mountains and forests, sleeping under the stars.

But when a friend from the Marines commits suicide, Ash returns to civilization to help the man's widow and two young children. While repairing her dilapidated porch, he makes two unwelcome discoveries: The first is a dog, the meanest, ugliest dog he's ever laid eyes on, guarding a suitcase; the second unwelcome surprise is the suitcase's contents – $400,000 in cash and four slabs of plastic explosive.

Just what was his friend caught up in during his final days? Ash will find that the demons of war aren't easy to leave behind...

“Lots of characters get compared to my own Jack Reacher, but Peter Ash is the real deal.” LEE CHILD 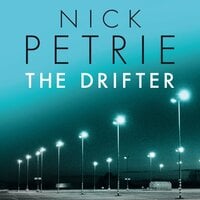