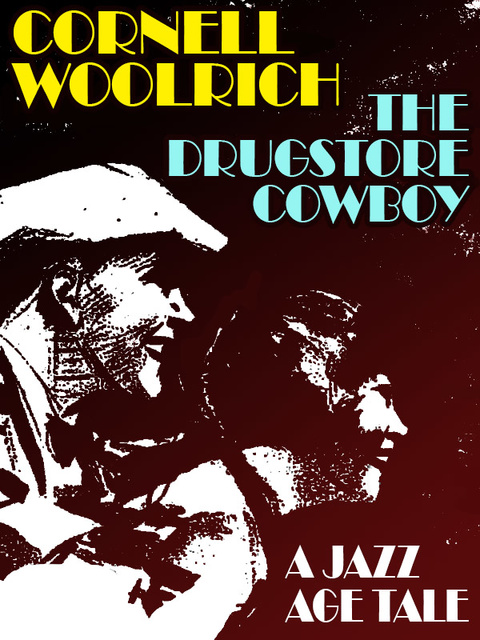 Although “The Drugstore Cowboy” (published in 1927 and unrelateld to the movie of the same name) has some crime elements, including a stolen car and a high-speed police chase, it is primarily a Jazz Age tale. Filmed, it would have made a terrific screwball comedy in the right director’s hands—imagine young actors Cary Grant and Katherine Hepburn in the starring roles as you read. If you are a fan of Woolrich's mysteries, this is a worthy addition to his oeuvre, showcases elements he would later bring to the fore as a mystery writer. 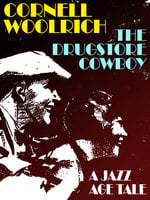