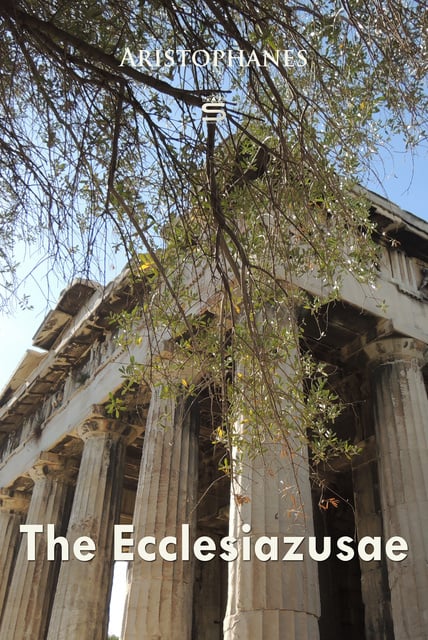 A group of women, led by the wise and redoubtable Praxagora, has decided that the women of Athens must convince the men to give them control of the city, as they are convinced they can do a better job. Disguised as men, the women sneak into the assembly and command the majority of votes needed to carry their series of revolutionary proposals, even convincing some of the men to vote for it on the grounds that it is the only thing they have not tried.