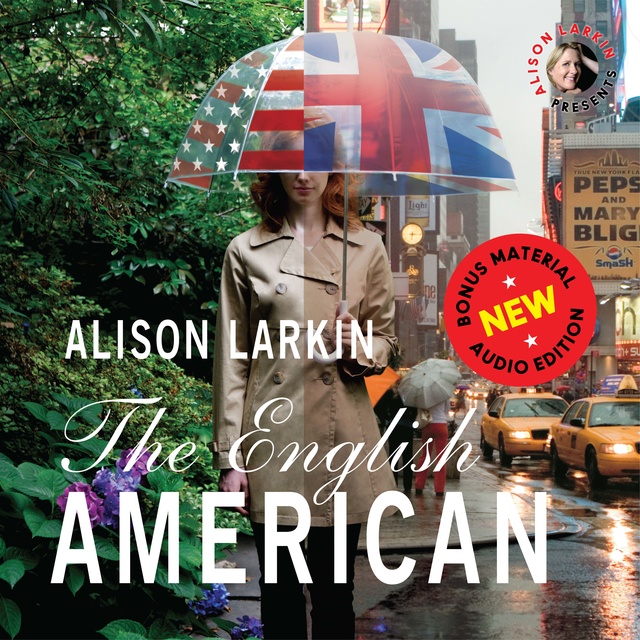 “Drawn from Larkin’s own life, this debut novel, like Pippa herself, is smart, funny and utterly charming" Booklist

“Both poignant and funny, the story rings true. Larkin has a winner on her hands” The Oregonian

NEW audio edition! The AudioFile Earphones award winning recording of Alison Larkin’s bestselling autobiographical novel about an adopted English woman who finds her birth parents and her self in the US is followed by an exclusive interview with the Author and other bonus material!

"Author and narrator Alison Larkin lights up the earphones with her portrayal of Pippa Dunn, an English young woman who discovers that her birth parents are Americans. Pippa decides to go to America to meet them and ends up finding herself—and true love. Larkin's heartfelt narration conveys Pippa's mixed up feelings of confusion and guilt—as well as the story's humor. Larkin moves delightfully between the various British and American accents. With gentle humor, she pokes fun at both American and British cultures while making it clear she loves them both. This audio experience is like watching a great romantic comedy. Have the tissues ready at the end—the romance is that good!” --AudioFile Magazine - Winner of the AudioFile Earphones Award." 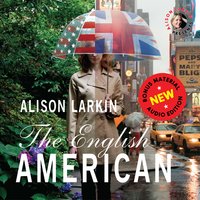