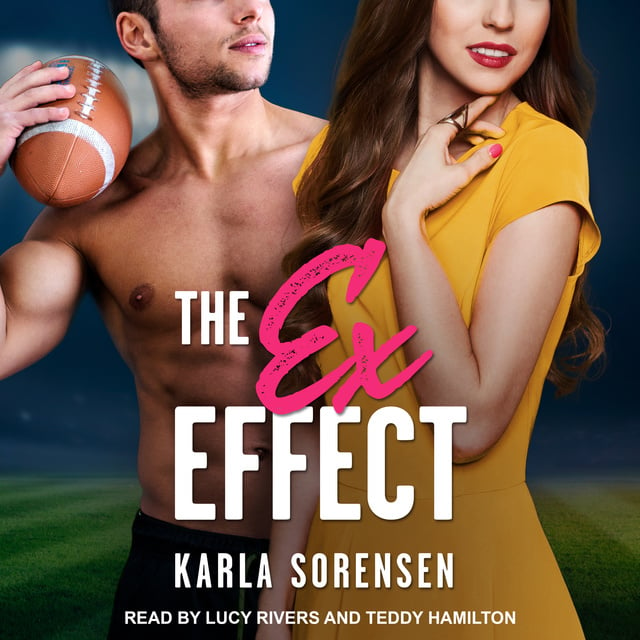 The headline could write itself: Matthew Hawkins, star defensive end, comes out of retirement to play for the Washington Wolves. Which is perfectly fine by Ava Baker-it makes her job as publicist for the team easier.

There are only two problems. This particular football player was her first crush. The bigger problem: Matthew Hawkins was once engaged to her older sister.

It's been ten years since Ava has seen Matthew. He's bigger, better looking, and best of all-completely single. Despite his history with her sister, the attraction between Ava and Matthew isn't so one-sided anymore. It's hot enough to burn down the entire city of Seattle.

But this headline is far more complicated to write. And not just for the press or what it means for her family-because once her heart is involved, there's no predicting the ending. 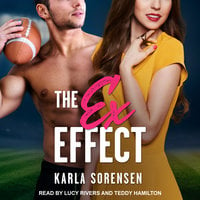