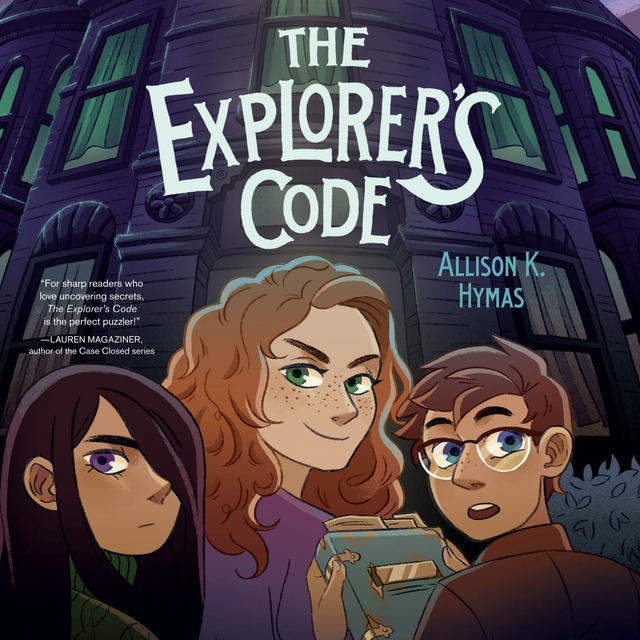 Three kids have everything they need to solve the decades-old mystery of Idlewood Manor, in this middle grade novel full of real ciphers, puzzles, riddles, and codes that Kirkus Reviews calls "a worthy call to unravel a mystery.”

Idlewood Manor has been uninhabited for decades, until now . . .

Math whiz Charlie won admission in a puzzle contest―and he’s intrigued by the strange numbers he finds on Idlewood’s walls. His restless sister Anna had to be dragged to the house―but then she discovers its hidden floor. Emily’s parents brought her to the mansion on a secret mission―and she’s determined to prove herself to them.

All three kids soon unlock clues to Idlewood’s mysterious past and the famous female explorer who’s connected to it―and the secret treasure she left behind. But the adults around them are also hunting for the treasure. Charlie, Anna, and Emily will have to overcome their differences and work as a team to solve Idlewood’s puzzles before it’s too late, in Allison K. Hymas's The Explorer's Code. 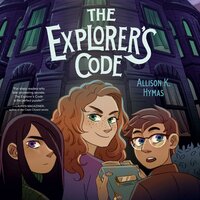