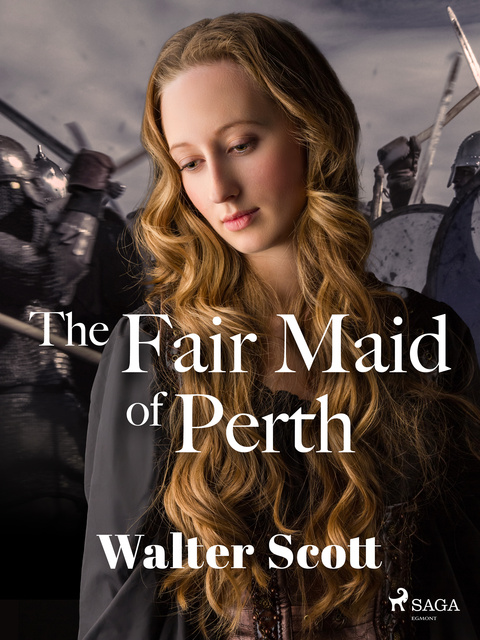 The Fair Maid of Perth

The Fair Maid of Perth

Set during the reign of King Robert III of Scotland, ‘The Fair Maid of Perth’ is a historical romance novel by the internationally renowned Scottish author, Sir Walter Scott. Catherine Glover is the beautiful ‘fair maid’ of the title; sweet and enchanting, she has captured the hearts of many men, including a local blacksmith, a prince, a clansman, and a bonnet-maker. Torn between these men, and between love and honour, and set against the lawless backdrop of 14th century Scotland, ‘The Fair Maid of Perth’ is an epic tale from the much-loved author.

Sir Walter Scott (1771 – 1832) was a Scottish writer, poet, and historian. Born in Edinburgh, Scott suffered from childhood polio and was sent to live with his grandparents in the Scottish Borders to recover, where he first learnt to read. Fascinated by traditional storytelling, during the 1790s Scott dedicated himself to researching and collecting ballads, and published the epic collection ‘Minstrelsy of the Scottish Border’ in 1802. A prominent poet, Scott also wrote and published a range of poems, including the popular ‘The Lady of the Lake. ’ His career as a novelist took off slowly – initially written in 1805, his first historical novel ‘Waverley’ wasn’t published till 1814, whereupon it was an immediate success, and his best-known work ‘Ivanhoe’ followed in 1820.

The banking crisis of 1825 led to his bankruptcy, but he refused help and continued to write to work his way out his financially perilous situation. Now in ill health, Scott travelled abroad to get better, but had a stroke on the journey home and died in 1832 at the age of 61. He was commemorated after his death with monuments in Edinburgh and Glasgow, as well as New York. His literary works influenced and inspired many of his contemporaries and those who came after and are mentioned in titles as varied as ‘To the Lighthouse’ by Virginia Woolf, Anne Bronte’s ‘The Tenant of Wildfell Hall’, and ‘The Bostonians’ by Henry James. Internationally renowned, Scott’s literary legacy continues to be felt all over the world. 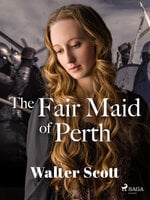