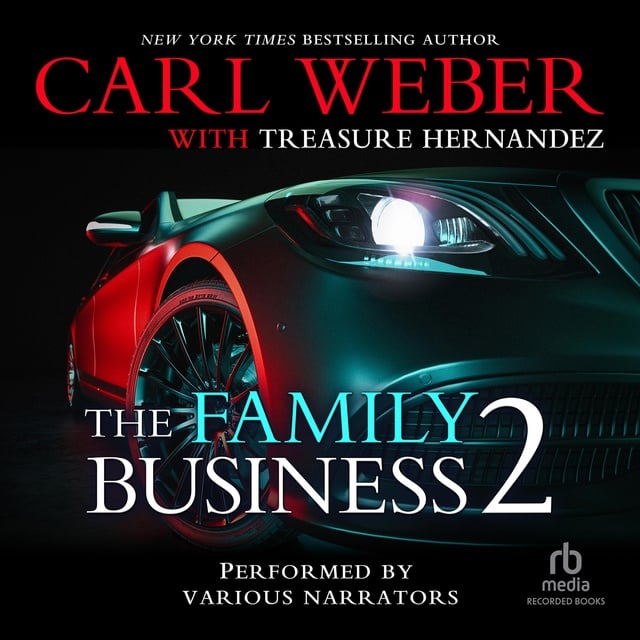 To the world of Duncans. By day they are upstanding citizens running one of New York's most respected car dealerships; but by night, they're criminals who control most of the East Coast drug traffic. No matter whether they're on their day or night jobs, one thing is true about the Duncans: there is never a dull moment to be found.

A momma drama takes over the Duncan clan, as there is still uncertainty about who has fathered the Duncan sisters' new babies. Meanwhile, Orlando Duncan, the family's new CEO and a man with his own baby momma problems, has just developed a new product that may make the millionaire Duncans into billionaires. Orlando only has one obstacle in front of him, and it's not law enforcement or one of his family's many rivals. It's his mother, and she may be his most formidable opponent to date, because she's making the family take sides.

Can a civil war within the Duncan family be averted before it tears them apart? 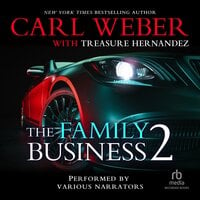