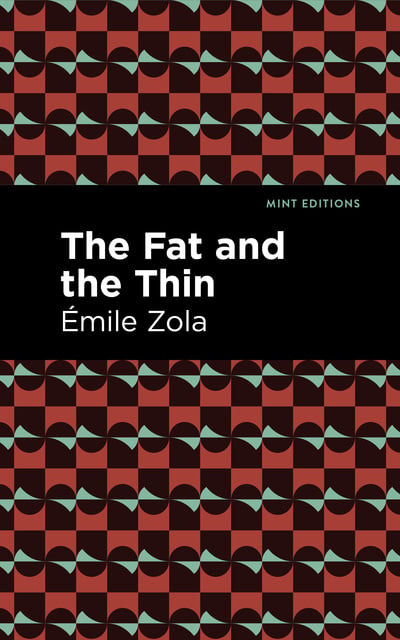 The Fat and the Thin (1873) is a novel by French author Émile Zola. The third of twenty volumes of Zola’s monumental Les Rougon-Macquart series is an epic story of family, politics, class, and history that traces the disparate paths of several French citizens raised by the same mother. Spanning the entirety of the French Second Empire, Zola provides a sweeping portrait of change that refuses to shy away from controversy and truth as it gets to the heart of heredity and human nature.

Arrested in the crackdowns that followed the French coup of 1851, Florent, an innocent man, manages to escape prison and return to Paris. Desperate to avoid capture, he finds a place to stay with his half-brother Quenu and his wife Lisa, a member of the Macquart family. With his brother’s help, Florent finds work as a fish inspector at Les Halles, an enormous central market.

Redesigned in the aftermath of the coup, the market has become a symbol of wealth and power for the French Second Empire, and is an important hub for the nation’s growing economy. Apolitical in nature—he was sent to prison based on false information—Florent becomes interested in socialism through his experience as a laborer and with the encouragement of radical acquaintances, and soon becomes swept up in a plot to overthrow the government of Napoleon III.