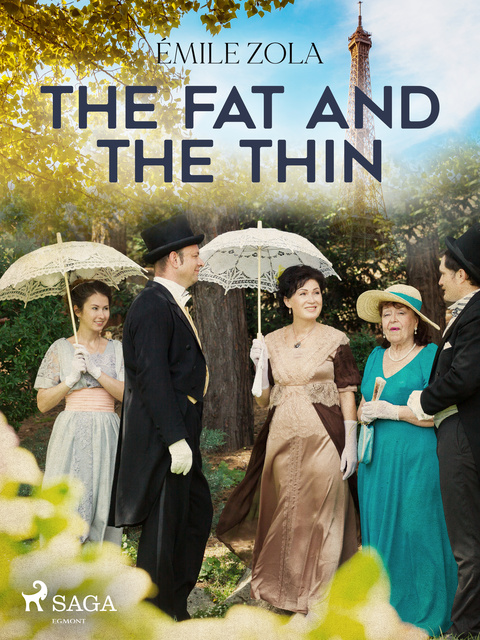 Rake-thin and exhausted prisoner Florent, wrongly convicted during the 1848 Revolution, escapes and seeks refuge with his half-brother in Paris. Florent finds a job at the local central market Les Halles. Initially he is met with a baffled but friendly warmth. But this warmth soon erodes into a poisonous animosity in an atmosphere shot with insidious political intrigue, petty rivalries and perfidious gossip from the "respectable people", that impinge upon the Florent's safety and wellbeing.

'The Fat and the Thin' is the third installment of the 'Les Rougon-Macquart' series packed with powerful social commentary comparing those in power (the fat) to those in the lower classes (the thin).

The allegories of the burgeoning Parisian market stalls are so poignant that the reader would be forgiven for thinking this is a story of anthropomorphism, where the characters have turned into the food they buy and sell. Yet, simultaneously rebuffed with depictions of abject poverty, this is an unforgettable novel reminiscent of 'The Ladies’ Paradise' and 'Nana'. It comes as little surprise that literary icons Charles Dickens and Anthony Bourdain cited Zola among their favourite authors.

Émile Zola (1840-1902) was a French novelist, journalist, and playwright, and one of the most prolific purveyors of French naturalism. His primary literary topics include violence and its repercussions, alcoholism and issues within the nuclear family. 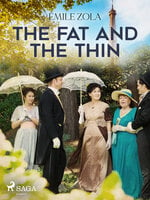