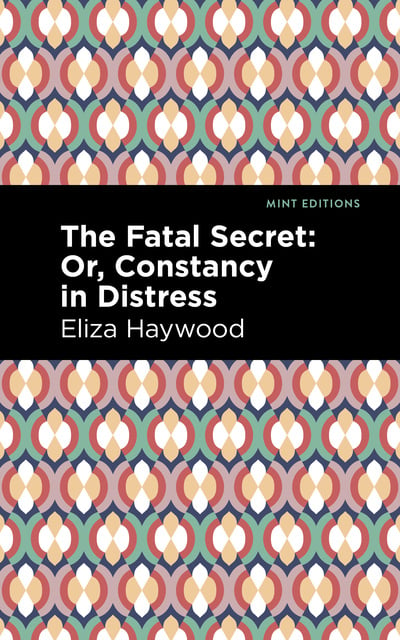 The Fatal Secret: Or, Constancy in Distress

The Fatal Secret: Or, Constancy in Distress

“Nothing is so generally coveted by Womankind, as to be accounted Beautiful; yet nothing renders the Owner more liable to inconveniences. ” Getting by on looks alone, young Anadea has managed to secure herself a marriage proposal from a wealthy gentleman. Pressured by her father, she believes it is up to her to renew her once-prominent family’s fortune and status in eighteenth century Paris. One night, she falls in love with the handsome Count Blessure.

Although he reciprocates her feelings, he is keenly aware of his own family’s prejudice against the poor, no matter the nobility of their ancestors. With a beautifully designed cover and professionally typeset manuscript, this edition of Eliza Haywood’s The Fatal Secret: Or, Constancy in Distress is a classic of English literature reimagined for modern readers.