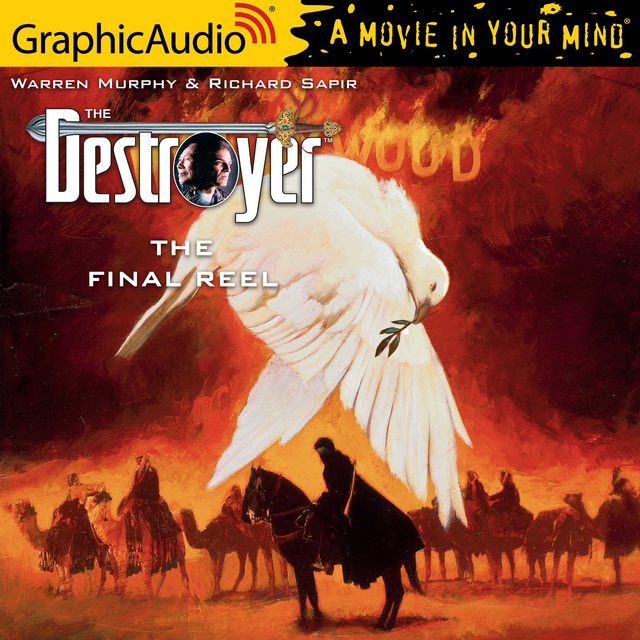 Sultan Omay of Ebla is dying—and he plans to take the Great Satan with him by hitting America right in its nerve center: Hollywood. So he buys a failing movie studio and dispatches the Mideast's top lethal terrorist to hire Tinseltown's most clueless producers to create the greatest battle epic ever. Thing is, the army of extras are real, the guns are loaded and the California freeway is jammed with camels and tanks. On the other side of the world, Omay is poised to light the powder keg that will spell disaster. The Destroyer races to save Hollywood, not for the sake of the free world, but because Chiun has just penned his screenplay and nothing—especially not a madman—is about to keep him from the glory of an Oscar. 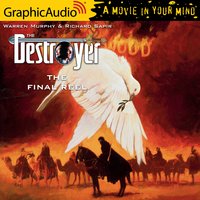