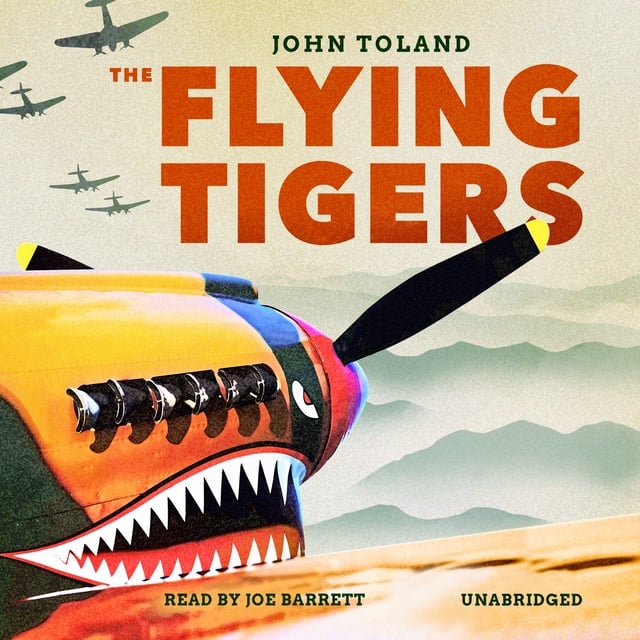 During World War II, a group of American fighter pilots roamed the skies over China and Burma, menacing the Japanese war effort without letup. Flamboyant, daring, and courageous, they were called the Flying Tigers.

The Tigers—who had been recruited from the Army, Navy, and Marines—first saw action as a volunteer group fighting on the side of the Chiang Kai-shek’s China against Japan. Trained in the unconventional air-combat tactics of their maverick leader Claire Lee Chennault, they racked up some of the most impressive air victory records of World War II.

This is the story of Chennault and his magnificent Tigers—and how they performed the impossible. 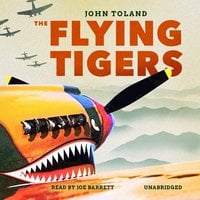