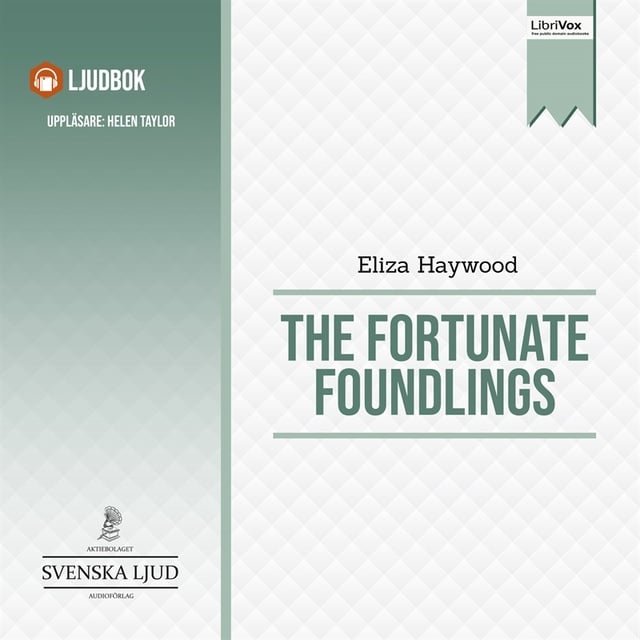 A story of love and adventure, following the fortunes of a young man and woman each trying to make their way in the wide world. Horatio and Louisa are twins, abandoned in infancy and adopted by a wealthy bachelor. For various reasons both leave his protection and set off independently: Plucky and determined Louisa must defend her virtue and make her way in a man’s world, and her spirited brother seeks his fortune in the army. This energetic narrative gallops from city to court, from battlefield to convent, and across a number of European countries. Written in 1744 (when the novel was just emerging as a form) by actress and prolific author Eliza Haywood, this is an eighteenth century rollercoaster - action packed, passionate, melodramatic, and often unashamedly sentimental. Eliza Haywood, born Elizabeth Fowler, was an English writer, actress and publisher. Since the 1980s, Eliza Haywood’s literary works have been gaining in recognition and interest. Described as “prolific even by the standards of a prolific age”, Haywood wrote and published over seventy works during her lifetime including fiction, drama, translations, poetry, conduct literature and periodicals. Haywood is a significant figure of the 18th century as one of the important founders of the novel in English. Today she is studied primarily as a novelist. 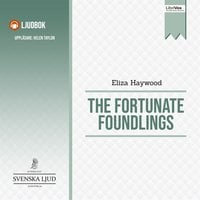