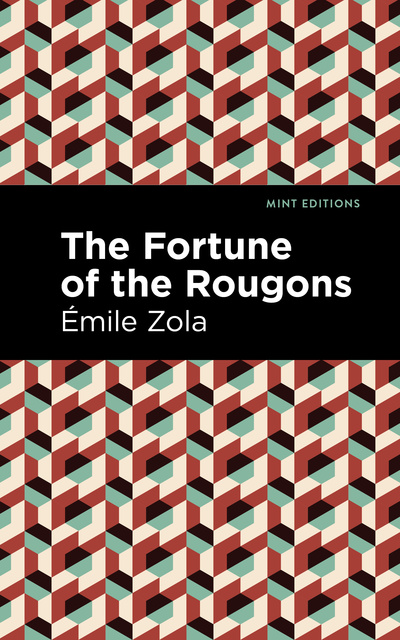 The Fortune of the Rougons

The Fortune of the Rougons

The Fortune of the Rougons (1871) is a novel by French author Émile Zola. The first of twenty volumes of Zola’s monumental Les Rougon-Macquart series is an epic story of family, politics, class, and history that traces the disparate paths of several French citizens raised by the same mother. Spanning the entirety of the French Second Empire, Zola provides a sweeping portrait of change that refuses to shy away from controversy and truth as it gets to the heart of heredity and human nature.

Adelaide Fouque is a woman of Plassans, a town in southern France. Alongside her son Pierre Rougon, whose deceased father was her husband, Adelaide raises the Macquart siblings, her children from a brief, passionate affair. Despite their shared upbringing, the three children take vastly diverging paths in life. Pierre, desperate to prove his legitimacy, becomes an ambitious middle-class man whose deepest desire is to win favor with the aristocracy and to climb even further from his humble roots.

Meanwhile, his half siblings struggle to make a living for themselves and their working-class families. As Pierre’s ambitions lead him to not only disinherit the Macquarts, but to position himself as a supporter of Napoleon III in his attempt to overthrow the French government. At the same time, Silvère Mouret, Adelaide’s grandson, and his lover Miette Chantegreil find themselves on the side of the republicans who attempt to resist Napoleon’s coup.