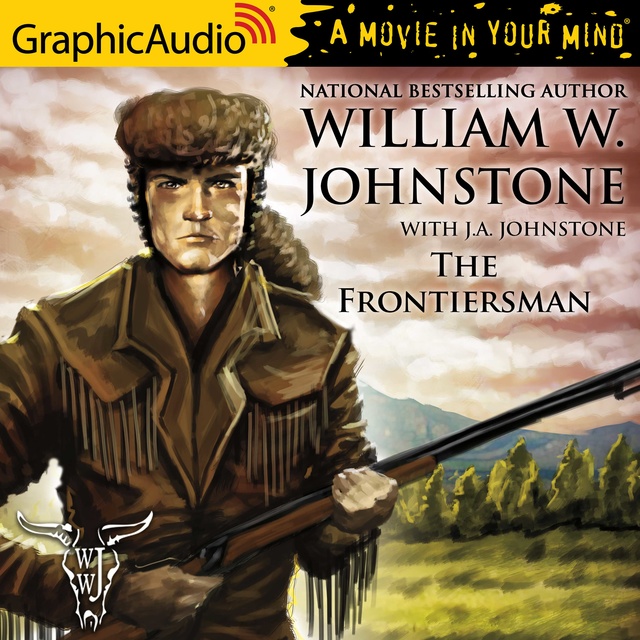 The first in a magnificent new series by America's bestselling Western writer: here is the towering saga of Breckenridge Wallace, a new breed of intrepid pioneer who helped forge a path through the wild American frontier In Tennessee, 17-year-old Breckinridge Wallace knew the laws of nature. When his life was in danger, he showed a fearless instinct to fight back. Killing a thug who was sent to kill him got Breckinridge exiled from his Smoky Mountain home. Brutally wounding an Indian attacker earned him an enemy for life Now, from the bustling streets of St. Louis to the vast stillness of the Missouri headwaters, Breckinridge is discovering a new world of splendor, violence, promise and betrayal. Most off all, he is clawing his way to manhood behind the law of the gun. Because the trouble he left in Tennessee won't let him go. A killer stalks his every move.

And by the time he joins a dangerous expedition, Breckenridge has only had a small taste of the blood, horror and violence he must face next—to make his way to a new frontier 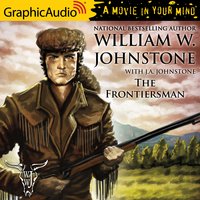