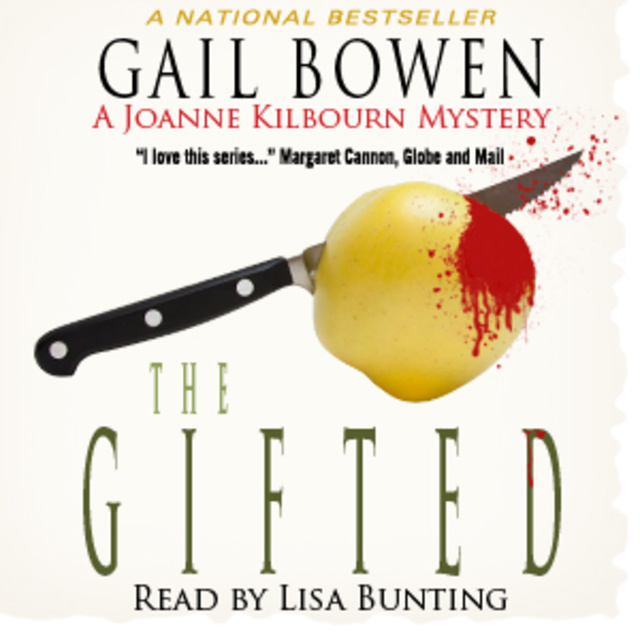 Joanne Kilbourn is as feisty as ever in the 14th book of the series that bears her name. This time, Jo and Zack's young daughter Taylor's precocious talent as a painter has drawn the attention of people who may not be at all what they seem …

Jo and Zack are both proud and a little concerned when their youngest daughter Taylor -- whose birth mother was a brilliant but notoriously promiscuous artist -- has two paintings chosen for a high-level fund-raising auction. One they've seen; the other, a portrait of a young male artist's model, Taylor has carefully guarded in her studio. Their concern grows when it becomes clear (and quite public) that the young man is the lover of the older socialite who organized the fund-raiser -- and whose husband is Zack's old friend.

Soon, an ugly web of infidelity, addiction, and manipulation seems to be weaving itself around the Kilbourn-Shreve family. Jo and Zack are doing their best to keep everyone safe, but when one of the principal players in the drama is found murdered, events begin to spiral, Taylor seems to be drifting further away, and their very darkest fears seem about to be realized.

The Gifted reconfirms Gail Bowen's incomparable ability to interweave the domestic and the dramatic, and to explore the dark side of human nature while ensuring that the life-affirming pillars of family and friendship remain standing. 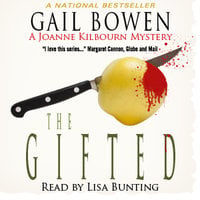