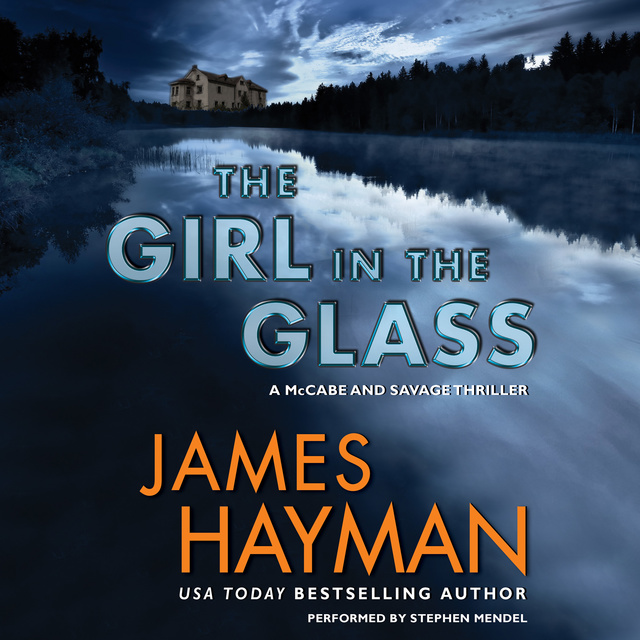 The Girl in the Glass: A McCabe and Savage Thriller

The Girl in the Glass: A McCabe and Savage Thriller

Aimée Garnier Whitby, a beautiful French artist and wife of one of Maine's richest and most powerful men, is found near death on the Whitby family's private summer island, the letter "A" mysteriously carved into her chest.

Veronica Aimée Whitby, the eighteen-year-old descendant and virtual double of the first Aimée, becomes the victim of a near perfect copycat murder. With another beautiful, promising young Whitby woman slain, the media begin to swarm and pressure builds for Mike McCabe and Maggie Savage to bring the killer quickly to justice. But the key to solving Aimée's death just might have been buried with her beautiful ancestor.

The latest McCabe and Savage thriller from USA Today bestselling author James Hayman is a crackling, twisty novel of suspense, perfect for fans of J.A. Jance and John Sandford. 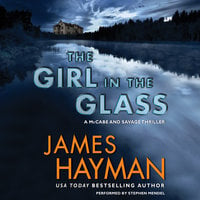