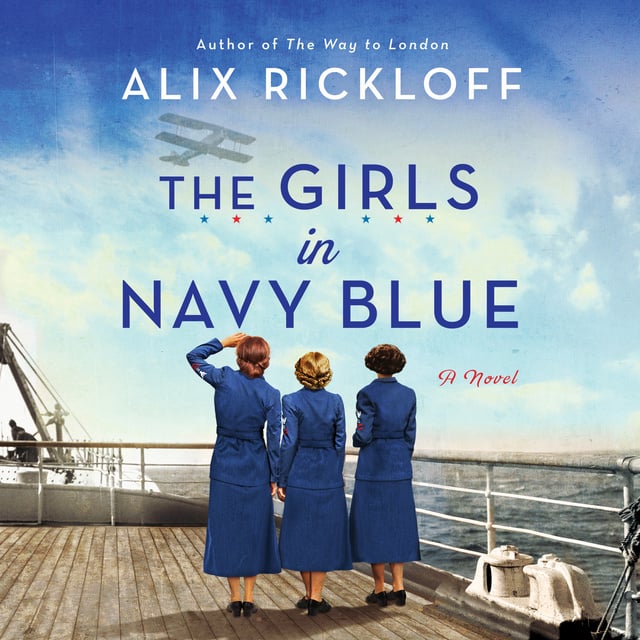 The Girls in Navy Blue: A Novel

The Girls in Navy Blue: A Novel

A gripping and compelling dual timeline novel about three women who joined the Navy during WWI to become yeomanettes and the impact their choices have on one of their descendants in 1968.

1918 - America is at war with Germany, and, for the first time in history, the US Navy has allowed women to join up alongside the men. Ten thousand of them rush to do their part. German-American Marjory Kunwald enlists in the Navy to prove her patriotism. Suffragette Blanche Lawrence to prove that women are the equal of men. And shy preacher’s daughter Viv Weston in a desperate attempt to hide from the police.

Even as the US military pours into France and the war heats up, the three yeomanettes find friendship and sisterhood within the Navy. But all their plans for the future are thrown into chaos when Viv’s dark past finally catches up with her.

1968 - Newly divorced and reeling from a personal tragedy, Peggy Whitby unexpectedly inherits her estranged great-aunt Blanche’s beach cottage outside Norfolk Virginia. But her fragile peace is rattled when she begins to receive mysterious postcards dated from 1918 when Blanche served as a Navy yeomanette.

Curious to learn more about her mysterious aunt and uncover the truth behind the cryptic messages, Peggy is drawn deeper into the lives of the three young Navy girls. But her digging uncovers more than she bargains for, and, as past and present collide, Peggy must decide if finding out about her aunt is worth the risk of losing herself. 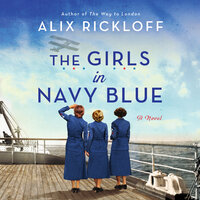